4 Western U.S Destinations for Your Next Family Vacation

The cities in America’s West are ideal choices for a family getaway. Whether you’ve got tiny tots or teens, you’ll have a fantastic time in these cool cities. 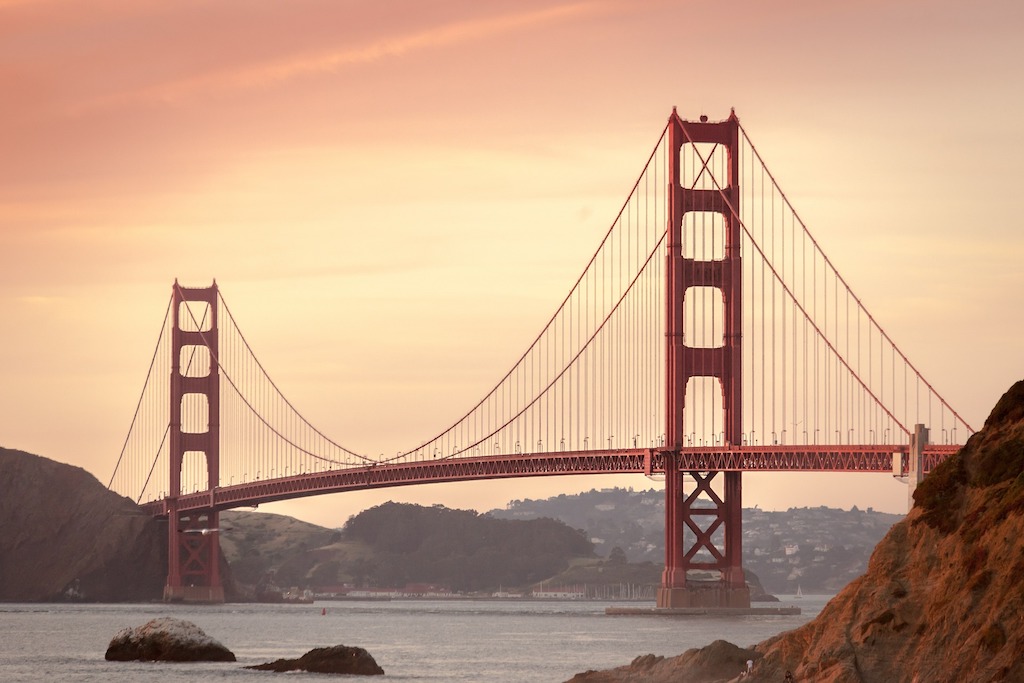 With so much to see and do in San Francisco, your brood won’t have time to get bored. The city boasts a host of family-friendly attractions such as the interactive Exploratorium, once voted the number one spot for kids in the United States, and the Children’s Creativity Museum, which encourages youngsters to use their imaginations in its music and animation studios.

You could spend days exploring Pier 39, often called the Disneyland of San Francisco. It’s home to the Aquarium of the Bay, Players Sports Grill & Arcade, Magowan’s Infinite Maze, and some friendly sea lions that love catching rays along the marina’s docks. Magicians, jugglers, comedians, and other street performers also keep crowds along the pier entertained. While it’s a little way out, your money will go further at South San Francisco hotels.

Redlands has an appealing small-town feel and gentle pace, so it’s ideal for families that want to relax and recharge their batteries. Your kids will love taking a horseback ride through the nearby San Bernardino National Forest and playing on the playground equipment in Ford Park. Book your Redlands hotel for summer to catch a show at the Redlands Bowl Summer Music Festival. The country’s oldest free music festival, it includes many child-friendly shows. For example, the 2018 program includes a production of Beauty and the Beast and an orchestral finale with fireworks.

It might be the home of Microsoft and Nintendo, but Redmond is far from a high-tech city. Families love this Washington town for its sweet country feel and friendly hospitality, which you’ll experience at local restaurants and hotels in Redmond.

Let your kids burn off some energy at Marymoor Regional Park or Idylwood Beach Park. Wet weather isn’t a problem since they can still swim laps at the indoor Redmond-Hartman Pool or have fun at Arena Sports Redmond Fun Zone, an indoor playground with inflatables. Animal lovers shouldn’t miss Farrel McWhirter Park where there are ponies, horses, and other farm animals to meet. Be warned — you probably won’t be able to leave until your little ones go for a ride!

Boise is a city made for adventure, no matter how old you are. Active kids will love biking the Hiawatha Trail, riding the rapids at Lower Salmon River, and climbing North America’s tallest single-structured sand dune. Rising 470 feet high, you’ll find it at Bruneau Dunes State Park. After a busy day outdoors, your family will likely be too tired to think about finding a good meal. Choose a Boise hotel with an on-site restaurant to make your dinners easy.

The hardest thing about having a family vacation in America’s West may be deciding where to go! With time to spare, perhaps you needn’t make a choice at all. Put all these great family-friendly spots on your travel bucket list.