Top 5 Adventure activities you must try do before you die 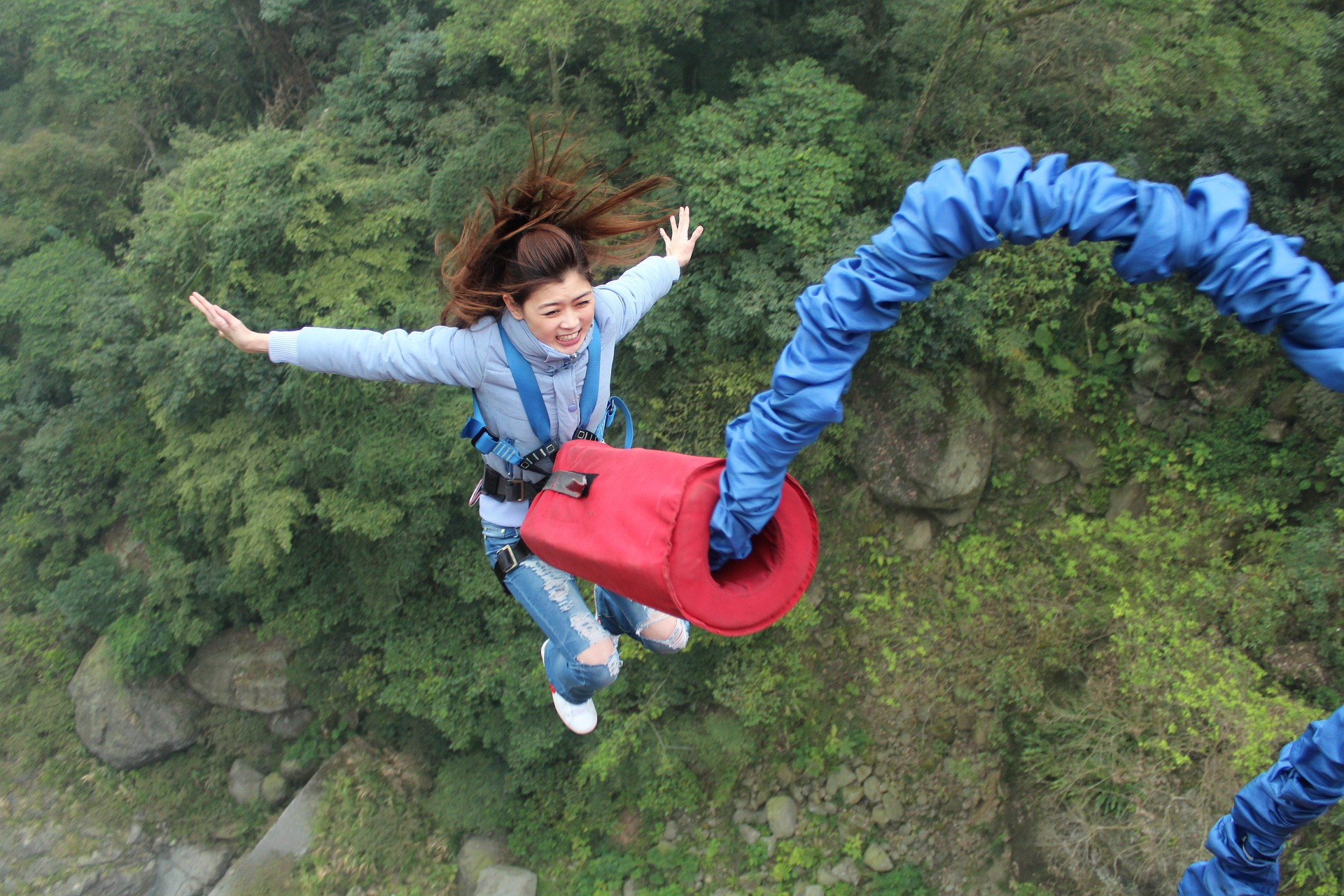 Well, since Scuba Diving in Mauritius or the Coral Reefs in Australia is already in most of our lists, it’s time to let the ink rush while you write about the newer members joining the list before the promised adrenaline rush that you’ll surely gush about.Take that passport, transport yourself to all these places to zorb your way out of fear and zip line through a horde of emotions as you take on the activities specially written for the adventure brave hearts!

Go to the place where it all began!

Queensland on the South Island is home to Kawarau Bridge with a remarkable history of being the world’s first commercial bungee jumping location.  Stand on the edge of  the bridge, take a couple of deep breaths and plunge in the air, scream your lungs out as you feel one with gravity and savor the moment of this spine tingling experience. What’s more to this is that you can spice it up with a water dip at the end of this 43m jump if you wish to. With your blood gushing and heart beating faster, this sure is one exhilarating experience that will always leave you asking for more.

There is no  adventure as fulfilling as a long excruciating trek and what better than scale the highest mountain in Africa? Trekking Mt. Kilimanjaro is testament to one’s fitness as each of the seven routes tests one’s fitness levels and poses challenges of its own. However,in the end, it’s all worth it as you’d have taken on as many five climatic zones and braved them all to reach the snow capped peak. In this trek,  traverse through some exasperating uphills, steep slopes, tread in the rainforests and even slippery snow.

With a lot to offer, Mt. Kilimanjaro stands tall and invites all adventure seekers to embrace the feeling of accomplishment of conquering the highest peak of Africa .

The lofty mountains draped in sheets of snow with their colossal structures always poses a challenge to daredevils across the world. Skiing definitely finds a place in the list of any adventure enthusiast, however take it to a whole new level by bring the helicopter in the picture and bring excitement on your plate. While most settle down to ski on those slopes where you meet and greet people, with heli skiing, be dropped at some of the highest peaks in that mountain range and ski your way through virgin snow, tread your own path while basking in those embezzling views with unrivaled skii experience. Go ahead, lose yourself and live on the edge by challenging yourself on the slopes of British Columbia or the immaculate slopes of Alaska or even the mighty Himalayas.

With every turn be taken aback in return!

White water rafting in Rishikesh is an experience that’ll make your heart skip a beat while you watch that raft go before yours, but will get your heart beat faster than ever when it’s your turn. Nestled amidst the Shivalik Hills flows the pristine river of Ganga, along with its tributaries to welcome you with some intrepid rapids to soak you with adrenaline rush and splash you with some nerve wrecking turns to pull off some unforgettable moments.

Whether you are first timer or a seasoned rafting veteran ,rafting in Rishikesh serves rapids to suit your appetite in the midst of the Himalayan grandeur.

Drown yourself and find yourself in this memorable experience! Bon voyage!

If living on the edge has been the dream, stand on a cliff that gloriously overlooks a water body, think no more, trust your instincts, get in touch with your impetus side, take a step further, jump off the edge. The jump leading to the fall fills you with a sense of exultation and euphoria as you plummet towards water . Head to Kamari Beach in Santorini or Serpent’s Lair,Rick’s Cafe in Jamaica to give a befitting answer to all the butterflies in your stomach after which you’ll definitely thank yourself for taking that plunge.

Well, cliff diving needs no Sherlock Holmes to decode or decrypt what it means, yet it needs a rational daredevil to follow his heart to steal away a million memories.