3 Ways You Can Go About Saving Money 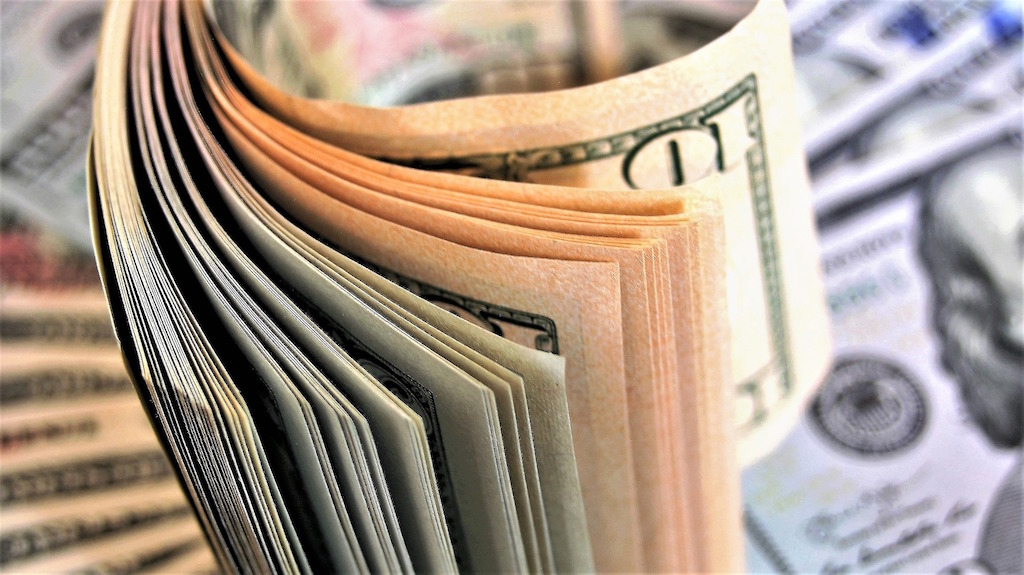 Do you spend more time worrying about how you’re going to save money than anything else you do in your daily life? If the answer is yes, would you like to change that?

Far too many individuals worry on a daily basis about where their money is going and how they will replace it.

With that in mind, it may well be time for you to come up with a strategy to how to better save money moving forward.

So, are you ready to keep more of the green stuff?

Be a Wise Shopper

Among the best ways to go about saving more of your hard-earned dollars:

Saving money should always be a priority in your life. That is unless you make way too much money to even think about such a thing.

That said how will you start saving money today?