Best Shows to Catch in Vegas 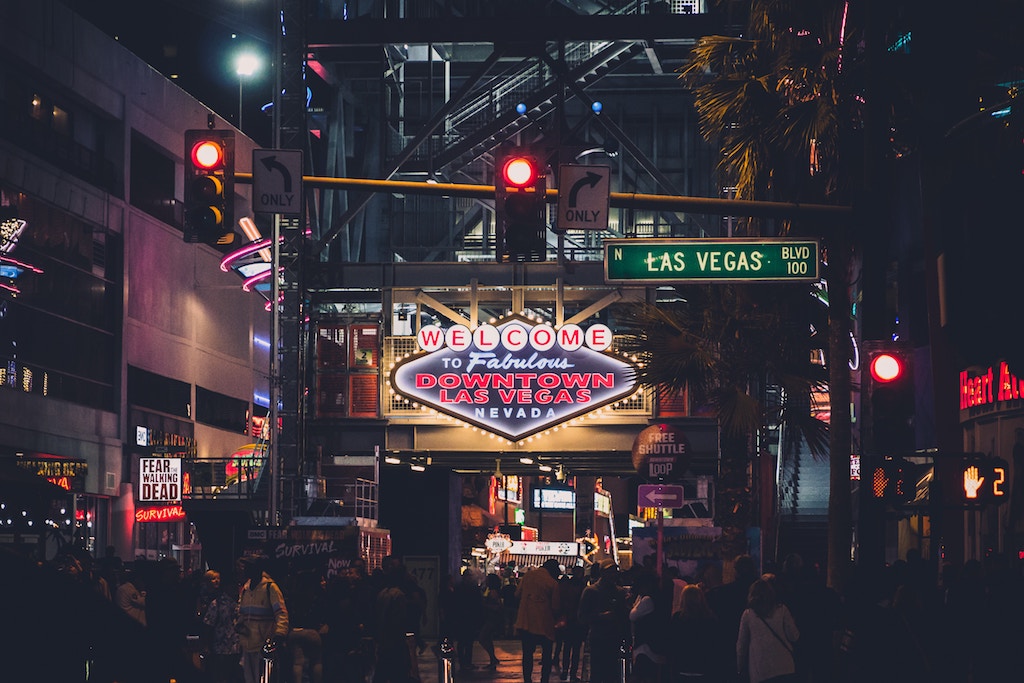 Las Vegas, the city of sin and seduction, a place where you can truly be yourself or be anyone you want for that matter. For some people Las Vegas will be the ultimate trip of a lifetime, where they let their hair down with their ladies, let loose with the boys or maybe say “I do” at a drive through wedding chapel. Whatever you choose to do, there is no denying that the best way to warm things up is to catch some Vegas originals. Here are some of the best shows to catch in Las Vegas.

A staple of the strip, Penn & Teller have been wowing audiences at the Penn & Teller theatre in Las Vegas for ten years. Las Vegas isn’t known for the longevity of its act, typically performances don’t have the stamina like the magic and comedy act that Penn & Teller pack. The duo can keep you guessing at the improbability of their magic tricks and keep you laughing with their comedy act. Penn & Tell is a must see when in Vegas.

Jenny from the block is now rocking the whole block on the Las Vegas strip. Jennifer has current residency at Zappos theatre inside Planet Hollywood you can catch her well rehearsed and action-packed live show for a limited time. With her Latin dance moves, backed by a live band and dazzling costumes you are sure to be entertained and inspired by this music legend of the dance crazed 90’s.

Michael Jackson, the man that broke through barriers and overcame controversies, empowering generations with legendary dance moves that only Michael Jackson could have created. Unable to complete his own final tour, the theatrical geniuses at Cirque Du Soleil have recreated his magic and brought the King of pop back to life. A show that will touch on all of your emotions, it’s sure to have you dancing in your seat while whipping a tear from your eye. Michael Jackson one, is truly one of the best Vegas shows to see.

An entirely different Mike, with an entirely different show, brought to life by Channing Tatum himself. The Magic Mike shows with leave your jaw dropped and your curiosity ripped wide open. If you’ve seen it on the big screen, now is your chance to see these boys in real-life. Choreographed, entertaining and as many six-packs as you’ve seen on one stage in your life. Magic Mike might be that opportunity to let your hair down that you were looking for.

Las Vegas is everything you have ever heard and more, the lights, the dining, and most importantly the entertainment. Check out our list of best shows in Vegas and book yours online so you don’t miss any of the action. Ohh, and remember, what happens in Vegas, stays in Vegas.