The Best Towns to Visit in Belize 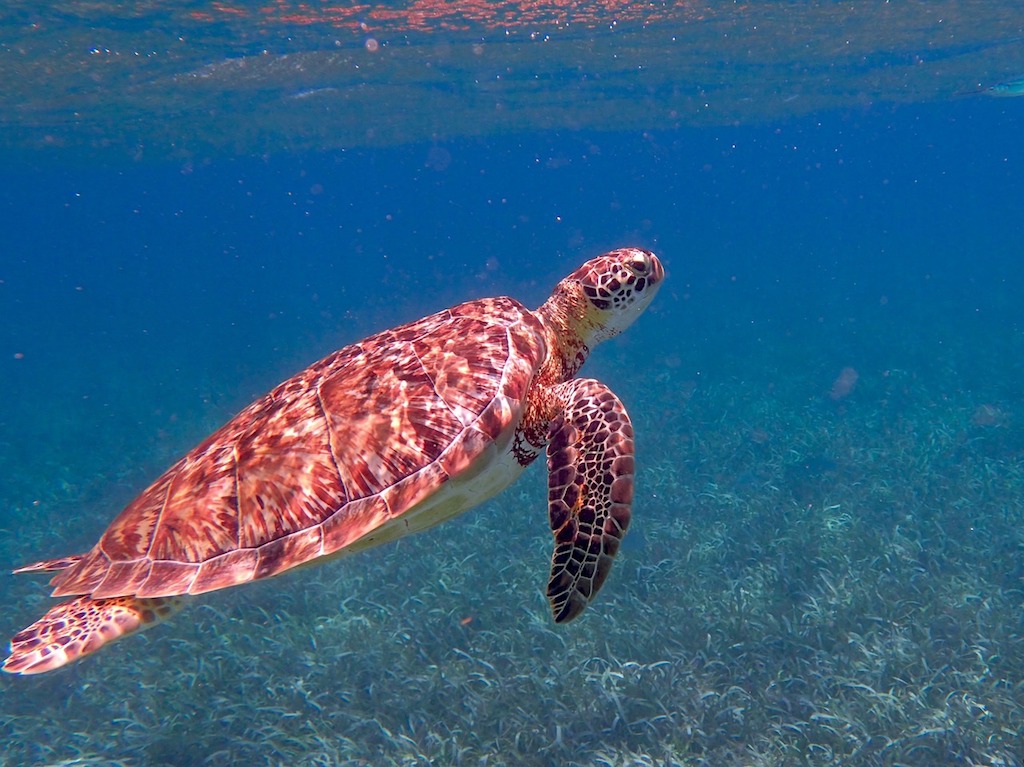 Belize, south of Mexico’s Yucatan Peninsula and east of Guatemala, grows in popularity as a vacationing spot for Americans. Tropical rainforests, Mayan Ruins and thousands of islands with some of the most luxurious overwater bungalows in Belize make up a few of the reasons why tourism is increasing. If this is your first time, you may have difficulties knowing where to go. Here are the best towns to visit in Belize and what to do in each.

San Ignacio, the cultural center in Cayo District in western Belize, is a charming jungle town. The narrow streets along the Macal River’s western banks are full of culture, local cuisine and serve as a hub to visit Xunantunich Mayan Ruins. The Mountain Pine Ridge Ecosystem with caves, waterfalls and ceremonial caves are a short distance away. Many travelers pass through en route to Guatemala’s Tikal Mayan ruins, one of the largest in the neighboring country. You can go bird watching, kayaking, and hiking in and around this region too.

Hopkins, a small town and former fishing village approximately 134 kilometers (83 miles) south of Belize City, gives visitors the chance to experience the real Belize without the tourists. The lack of tourism means the prices are lower and the beaches are practically empty. The proximity to nearby untouched dive spots makes it an alluring destination. Locals say Hopkins is the center of Garifuna culture, a distinct Afro-Caribbean ethnic group. Tourists can learn more about their culture along with learning how to cook traditional meals.

Placencia, another idyllic town perfect for relaxing, sits along Belize’s southern Caribbean coastline. The long and thin peninsular stretches for several kilometers before it reaches the resort town at the end. Popular activities include relaxing on the beach, scuba diving, fly fishing, kayaking and joining whale shark expedition in the Gladden Spit at certain times of the year. You can also visit the Money River and Cockscomb Basin Wildlife Sanctuary. Head to Placencia Lagoon to see saltwater crocodiles and manatees. But beware, the saltwater crocs are the ones that won’t hesitate to eat you if they get the chance!

Ambergris Caye’s main town, San Pedro, has decent infrastructure and a large concentration of hotels and guesthouses. Palm trees rise along the clear sea, and several low rise hotels and resorts line the coastline. Most tourists who visit the caye tend to stay in San Pedro in the southern part of the island. The top activities include snorkeling, diving and fishing expeditions. But many visitors come to relax on the white sandy beaches while sipping a cold beer in the laid-back Belizean town.

Southern Belize gets relatively few tourists compared to the northern regions and the numerous cayes. But the south has much to offer with untouched beauty and culture. Dangriga, Stann Creek District’s largest town, forms the Garifuna people’s central hub. One of the top cultural activities is to visit the Gulisi Garifuna Museum to learn more about the unique ethnic group in Belize. There are several historical monuments, good food and a laid-back atmosphere in the town too. If you do decide to visit, consider spending at least a night or two.

Punta Gorda in the extreme south of Belize has a population of around 6000 and makes an ideal spot to explore the rainforests, cayes and caves. Sarstoon-Temash National Park is nearby. The capital of Toledo District doesn’t get many visitors, which makes the landscapes feel far off the beaten path. Getting to the town can be a little tricky, but it’s worth it to enjoy the relatively unexplored natural beauty.

The small beach town in the northern part of Belize on the Shipstern Peninsula has a unique mix of Creole and Mestizo cultures. More tourists are visiting this spot at Belize’s North Eastern Sea point for the beaches, relaxation, beautiful tropical bays and the Shipstern Wildlife Reserve. Sarteneja is also a popular stopover for tourists travelling into Belize from Mexico.
Corozal Town

The small seaside town located in a bay along the Caribbean Sea 50 kilometers (31 miles) north of Belize City is located near the border with Mexico. The bay was once an important center for Mayan traders and later a British defensive port. Fort Barley, built in the 19th-century remains and can be seen today. Several expats have moved to the northern part of this town away from the tourists. Expect postcard tropical beaches Belize is famous for along with lots of opportunities for snorkeling and diving.
Belize City

The former capital, Belize City, is the largest and most visited destination in the country with the same namesake. It’s not strictly a town, but with a population of just 60,000, the city would be considered a town by international standards. The vast majority use the city as a hub to visit other parts of the country. Few stick around to experience the culture. If you do visit, be aware that some neighborhoods have an abysmal reputation for crime. Not everywhere in Belize City is dangerous. But some places are.

How to Plan Your Trip to Belize

Not everyone who visits Belize wants to spend their time sat on the beach all day or spending every last second snorkeling. You might want to explore the country and experience the local culture along with visiting Creole and Garifuna communities. When you travel to Belize, be sure to combine relaxation and nature with the historical and cultural beauty found in some of the more obscure towns in Belize.