What Every Visitor Should Know About EverBank Field 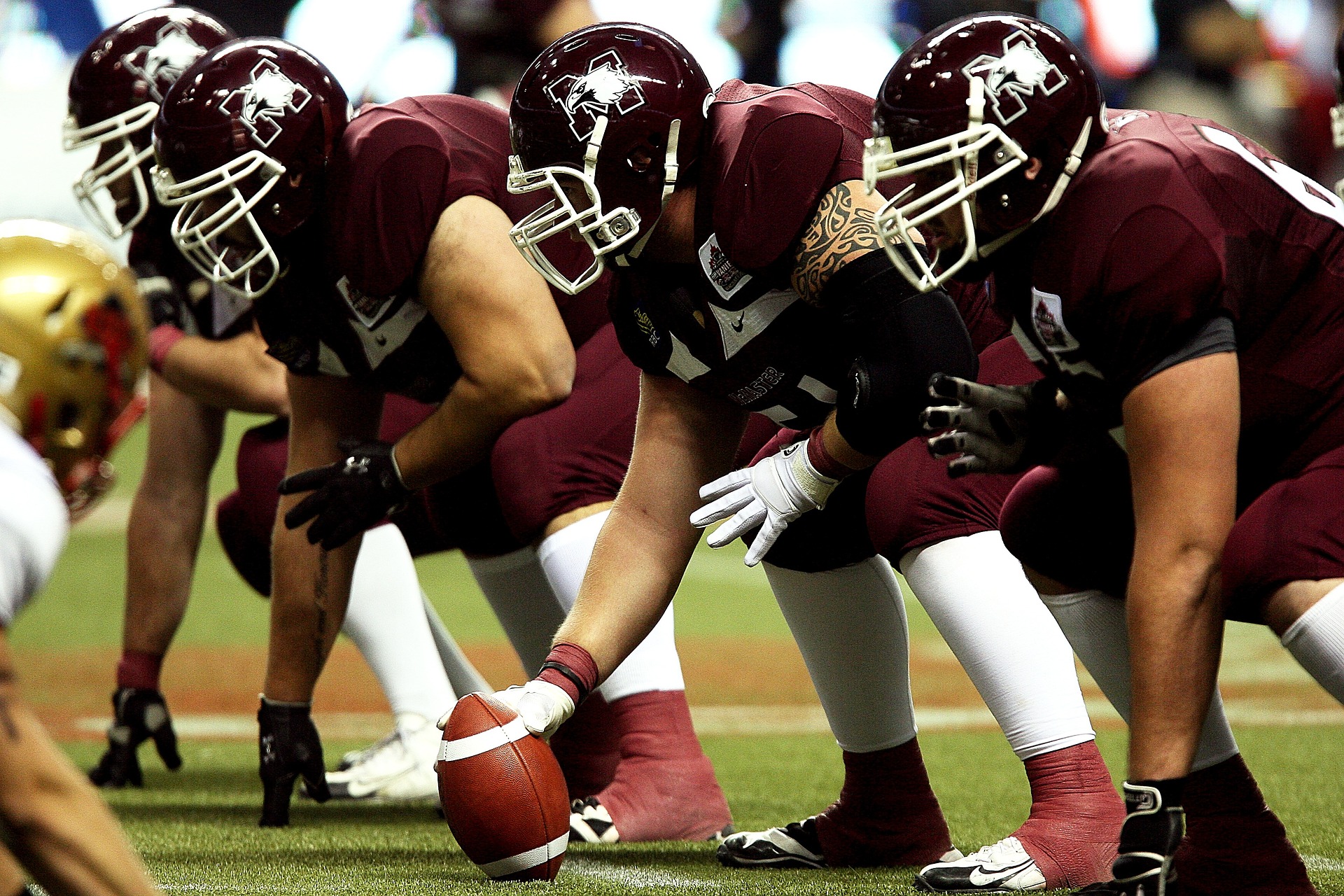 The reward of a football team, the Jacksonville Jaguars, was a hard-won victory for the city in the first place. Once they finally received a team of their very own, the town quickly realized that it lacked a home for its Jaguars. Compared to other stadiums, EverBank Field, which was built in 1995, is relatively new — but it already has a storied history behind it.

It Took a Minute to Get to EverBank

Given the time and persistence that went into first attaining a football team and then building a stadium for it, it’s no surprise that the story behind EverBank’s name is fraught. From 1995 to 1996, it was rather simply known as Jacksonville Municipal Stadium. In 1997, the name changed to Alltel Stadium, and so it remained until 2007, at which point it once again became Jacksonville Municipal Stadium. Ergo, it’s only been the Jacksonville EverBank Field since 2006. Thus far, however, the name has stuck around the longest.

It’s the Battleground Between Florida and Georgia

Every year, the University of Florida and the University of Georgia go at it on the gridiron. The game is a can’t-miss event for current students, alumni, and residents of both states because folks come from all over to root for their university… even if they never attended. The event is a party just as much as a football game, with rowdy tailgating events that begin hours before kickoff.

Be advised that accommodations fill up quickly following the release of the game date. That’s something to keep in mind if you’re searching for hotels near EverBank Field in the fall.

Speaking of Florida and Georgia…

EverBank Field stands on the ashes — or at least the debris — of the original Gator Bowl Stadium. Built all the way back in 1927, it was the home of the Gator Bowl until 1994. To make room for EverBank, then the Jacksonville Municipal Stadium, the Gator Bowl Stadium came down in an almost total demolition. At least the tradition of the game between Florida and Georgia continues.

Although the Jacksonville Jaguars hold the honor of being the first NFL expansion team to play their first game in a brand-new stadium, it wasn’t a gold trophy game. Not only were the Jaguars soundly defeated by the Houston Oilers, who won 10-3, but the first touchdown scored on the new field belonged to Haywood Jeffires, who caught a four-yard pass thrown by Chris Chandler.

You Can Watch the Game by the Pool

Located on the FanDuelVille deck, over by the north end zone, there are spas. That’s right. If the second quarter drags on a little too long, you can swim a lap, dip your toes, and nibble on snacks. Who wouldn’t want to be a Florida fan for that?

Every stadium has a story, but it’s rare for such a young field to amass a rich history in a little over 20 years. What’s your favorite stadium in the U.S., and what makes it so special to you?